GERMELA gives a lecture at "Fit for Partnership with Germany"
Download PDF
July 25, 2018 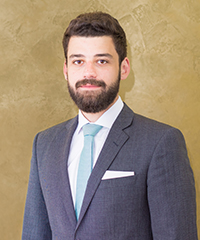 GERMELA supported AHP International on March 14th, 2018, in the context of the manager training program „Fit for Partnership with Germany“ of the Federal Ministry of Economy and Energy with the contribution of two lectures about, among others, investment possibilities in Germany, and about the legal framework of doing business in Germany.

As part of the program, 22 selected managers of the chemical, plastic, and food industries, as well as engineering and construction business sectors from Egypt, had been guests in Mannheim for four weeks.

GERMELA was represented by Damon Rahimi, Lawyer, and Mamdouh Al Tajjar, Legal Consultant and Head of Arabian Department/North-Africa Division, as speakers. Mr. Rahimi presented the participants in English with investment possibilities in Germany and with details as to German corporate law. After that, Mr. Al Tajjar outlined to the participants in Arabic the legal framework for doing business in Germany.

At the close of the presentation, there was an open discussion round about, among others, general regulations of the European import-export provisions and how they are to be applied. Additional questions dealt with a variety of residence permits for foreign entrepreneurs and the prerequisites to obtain such titles. An inspiring discussion ensued with many interesting and insightful questions by the participants.

AHP International is an official partner of the German Society for International Cooperation (Deutsche Gesellschaft für Internationale Zusammenarbeit [GIZ]). The manager program is mainly directed toward small and medium-sized foreign companies who are interested in an economic cooperation with German companies. This part of the German foreign-trade policy based on partnership specifically prepares managers, predominantly from emerging and transforming countries in East Europe, Asia, Central America and North Africa, to be ready to initiate business contacts and economically cooperate with German companies.

GERMELA is pleased to have been part of this program and to be able to support the further education and is also available in the future.

Thank you! We will contact you shortly about more event details!
Oops! Something went wrong. Please send us an email to info@germela.com 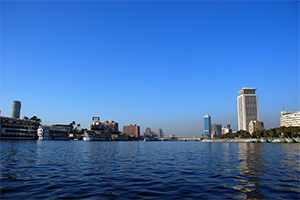 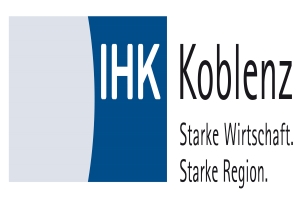 GERMELA gives a lecture at the IHK on "Legal framework conditions for business activities with Egypt".
Written by:
Damon Rahimi 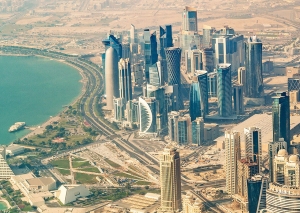 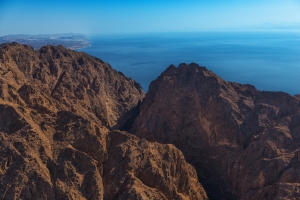 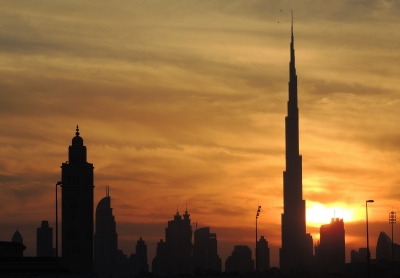 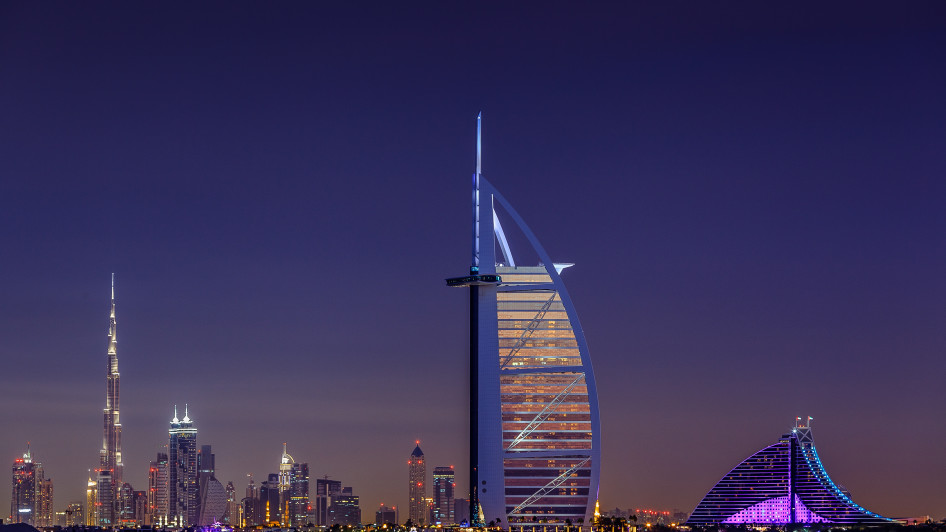